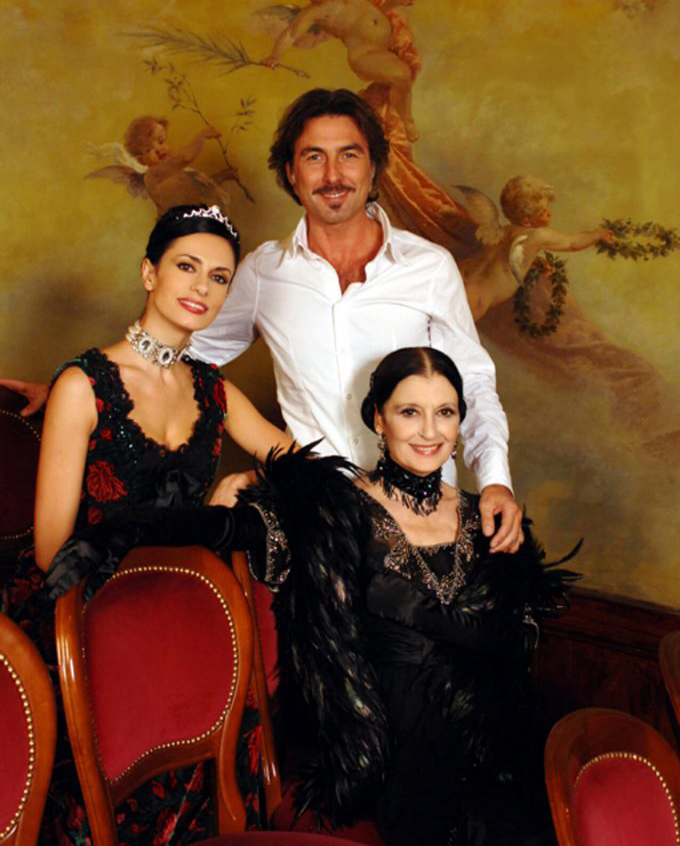 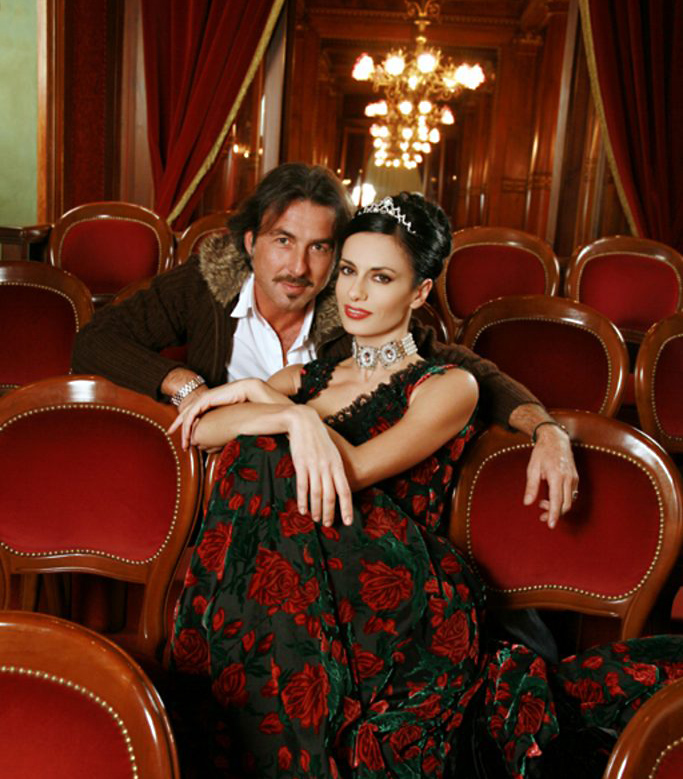 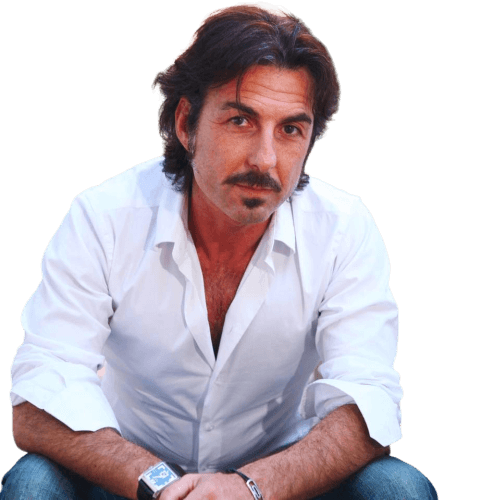 As director he has directed operas (Orfeo and Euridice, L’heure Espagnole, L’enfant et le sortileges, Otello, Barbiere di Siviglia, Don Giovanni, Cavalleria Rusticana, Pagliacci), theatre plays (Travolti, Fast Love, Carmen, Medea, Cassandra), musicals (An American in Paris, Beauty and the Beast), short films (Santa Rosalia, The Godfather), and the award-winning film for the cinema “The Letter”. He is dance technical judge at the 18th and 19th edition of “Amici”, television talent show where from 2010 to 2013 he was the judge of Classical Dance.

Luciano Cannito has signed productions with Lucio Dalla and Roberto De Simone and has worked with the top stars of the dance and opera scene. From 2015 he began a collaborative relationship with the prestigious Bolshoi Academy in Moscow. In the short list for the Artistic Direction of the Hong Kong Ballet, he recently debuted in Germany with extraordinary success with his production Romeo and Juliet, in France with his productions Viva Verdi and Cassandra, in the United States with THE POWER OF LOVE and ROMAN HOLIDAYS, in Russia with IL PADRINO (worldwide creation of the ballet based on the film on music by Nino Rota).
His productions are regularly broadcast by the main European televisions.